Well, we can’t fight it any longer – today is

The wait is over! Season 4 is premiering RIGHT NOW

Congratulations to our #Vikings team for receiving

Look how far we’ve come. Now, look where we are

"All my life has been in preparation for this mome

On April 28 - we fight. @handmaidsonhulu

The beginning of the end ⚔️ What were your tho

The fall of a legend ⚔️ What did you think of

Welcome back to Key House 🗝 Locke & Key Season 2 is now streaming, only on Netflix. 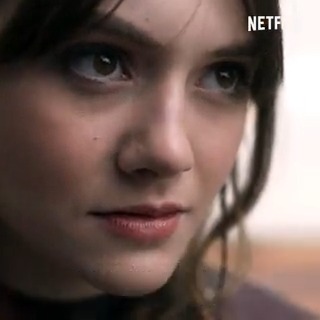 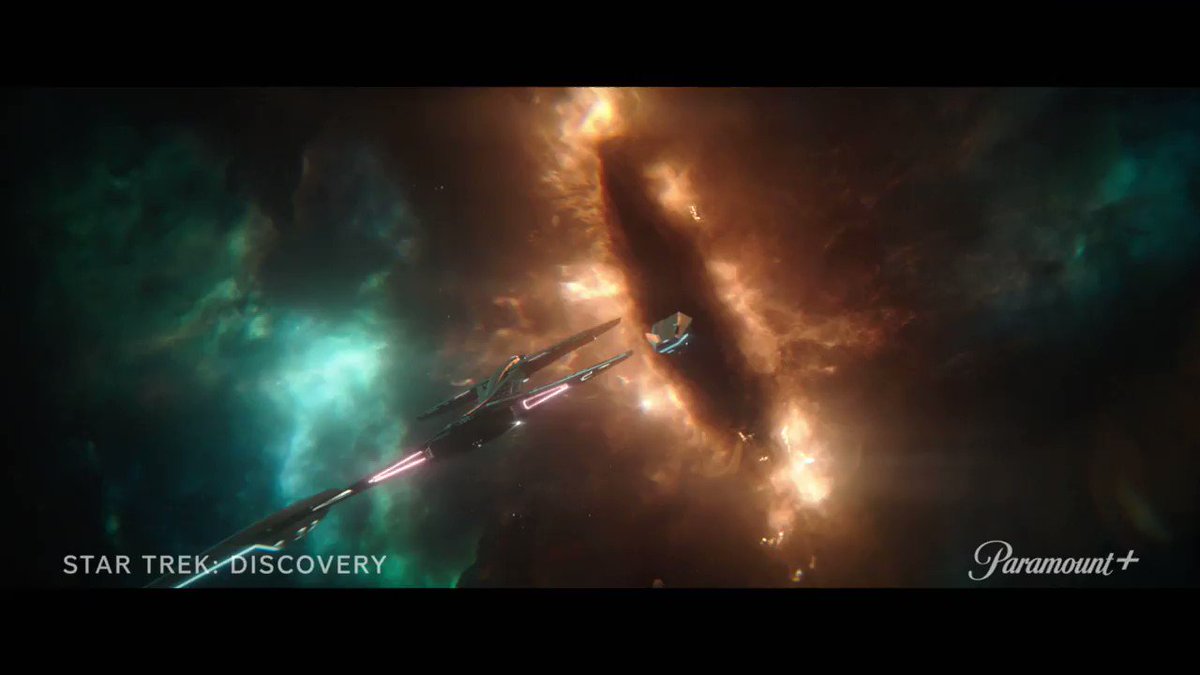 Songs we love from Season 4.

This is so badass. We love to see it. #TheHandmaidsTale #Emmys 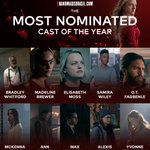 Well, we can’t fight it any longer – today is officially Bill Goddard’s last day with Take 5 before his well deserved retirement!

Bill has been involved in every project since we launched this company in 2008. Prior to that, he was critical to the success of Dufferin Gate Productions which set the Take 5 team afloat. He has established Take 5 as one of the most prolific post production companies in Canada, and he has built a family within the company during that period.

The film and television industry in this country is better and stronger thanks to Bill’s exceptional contributions. Please join us in wishing Bill a huge “Congratulations” on a spectacular career! #HappyRetirementBillyG ... See MoreSee Less

Bill THANK YOU for decades of collaboration and mutual support. Honoured to be one of the lucky people who got to work with you and your talents and your humour. Enjoy retirement my friend. You deserve it!

Congratulations Bill!!! You are an ionic part of our industry. Thank you it all the exceptional years in guiding us all! Enjoy your next adventure sir

Bill Who? :) Lower the Flag man, Bill has left the building

Wow! Happy retirement Bill! What are you going to do with all of your time?!!

I've loved so many of his productions!

woohoo....congrats Pal, wish you all the best, Just for old timey sakes....and the last time....Congratulations Pooch....🤣

Congrats and all the best!

You will be missed!

‘Handmaid’s Tale’ Season Finale: Joe Fiennes & Showrunner Bruce Miller On That Bloody Ending, Why It Had To Happen, & What’s Next For The Hulu Series

SPOILER ALERT: This story contains lots of details of the Season 4 finale of The Handmaid’s Tale that launched tonight on Hulu. EXCLUSIVE:”Under Her Eye.” The spray paint on the…
View Comments

When this happens, it's usually because the owner only shared it with a small group of people, changed who can see it or it's been deleted.
View Comments

#ElisabethMoss spoke with postPerspective about her experience directing, and the Post Production process on The Handmaid's Tale! ... See MoreSee Less

By Iain Blair Elisabeth Moss, who stars as June Osborne in the multi-Emmy Award-winning Hulu series The Handmaid’s Tale, has made her directing debut in the show’s fourth season. With its dark them…
View Comments